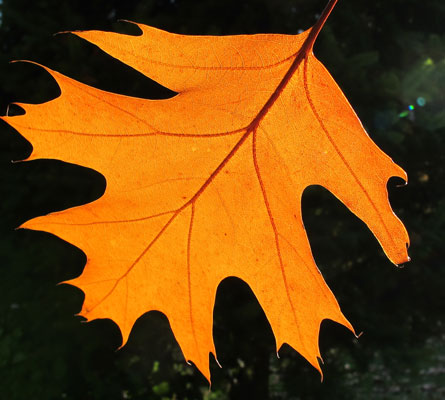 It’s been a strange year, hasn’t it? I was taking photos like this, of all the autumn colours only a couple of weeks ago, when we should have moved gradually into winter ages ago!

Now – almost overnight – we’ve got forecasts of SNOW! (Yes – I’m one of those people that thinks that Christmas is not Christmas unless there’s snow – even though I doubt they had snow in Bethlehem…..). But I have just checked the ‘Santa Snow Checker’ (yes, there really is one) and he says that there’s only a 10% chance of snow where we live. Here’s hoping…

Snow or not, it is definitely COLD and these sorts of icy days make me think of lovely thick warming soup – and this soup will warm you right down to your toes! Serve it with hot crusty bread and it’s a meal in its own right. It’s a good way to use up leftover cooked chicken – or I guess you could try turkey, although as we’re not turkey fans I haven’t tried that – let me know how it turns out if you do.

Hope you enjoy it!