Student Cooking and a Menu Plan 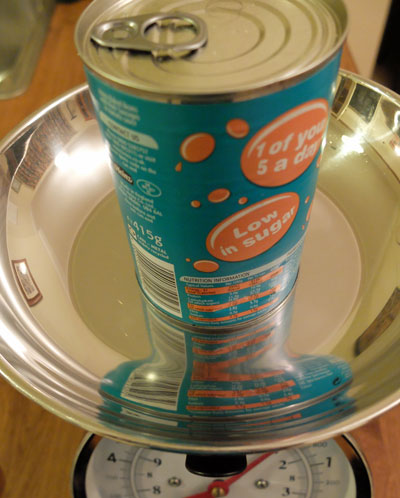 How did you learn to cook?

I learnt from my Mum, growing up regularly helping her make things together – with a few lessons at school in sixth form. I guess most people probably learn the same sort of way – from someone close, gradually over several years.

Not so my eldest son. Cooking hasn’t been something that he’s wanted to have anything to do with – apart from cooking sausages on the camping stove for breakfast when we’ve been camping. He is pretty good at washing up though.

But he’s off to Uni soon, and I’ve been trying to persuade him to learn how to cook a few things before he goes.

Less likely to go into debt

(and less likely to ask Mother-of-Student
for financial help!)

Or, at least, that’s the idea.

A great idea too, I think — he wasn’t so convinced, but after some negotiation we came to an agreement and I was allowed to teach him how to cook four meals.

Learn to Cook in Four Meals

Clearly student meals need to be cheap and easy. But on top of that, the equipment is somewhat limited. The only equipment they will have (apparently) is:

No freezer. No oven.

Learn to Cook in Four Meals (with not much equipment)

After a fair amount of thought I came up with four different meals that I thought would teach him a variety of different cooking techniques.

I’ve learnt something too – not least, how to make cheese sauce in the microwave (you’ll need the ring to cook the pasta if making macaroni cheese), which is SO easy and good that I’ll post the recipe soon.

Also – I now have a great recipe for Flapjacks made in 10 minutes start to finish in the microwave. I’ll share it with you later in the week as it is one of those recipes you really should have up your sleeve.

As usual, I’m linking my Student menu plan up to Mrs M’s meal planning Monday, where you can find more lovely ideas for meals.

What four meals would you have chosen?

3 Responses to Student Cooking and a Menu Plan